5 Pivotal Moments in the History of the Field of Psychology 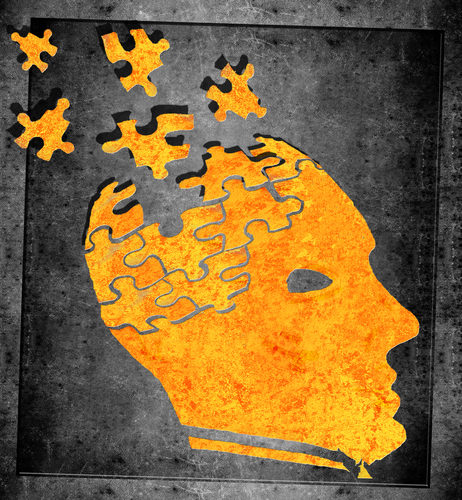 The field of psychology has had quite a few interesting watershed moments over the years, dating to the first mention of clinical depression in the Ebers Papyrus, which is a medical document that dates to around 1550 B.C. Since then, an iron rod, dogs, needs, dolls and a makeshift prison have played pivotal roles in the furtherance of the field of psychology.

Around 4:30 p.m. on Sept. 13, 1848, Phineas Gage, a railroad construction foreman working in Vermont, had his head impaled by a tamping iron that was 4 feet in length. It entered near his lower jaw and exited through the frontal bone on the top of his skull before landing 80 feet away. Incredibly, he mostly recovered physically in the coming months and years. However, one or both of his frontal lobes were damaged, which resulted in changes to his behavior. This led to further study into the impact of frontal lobes on people’s personalities.

Ivan Pavlov, a Russian physiologist, had been researching dogs’ salivation, which was created when they were about to eat, when he noticed something interesting. The dogs began to salivate any time he entered the room, expecting to eat, even when he was not there to feed him. It made sense to him that dogs would salivate when they were presented with a bowl. However, he was surprised that anything associated with food, such as him entering the room, did the same thing. Pavlov then conducted the famous experiment where he rang a bell whenever he gave dogs food and confirmed that dogs soon started salivating at the ringing of the bell, expecting food to arrive soon after.

“Motivation and Personality,” which Abraham Maslow published in 1954, describes people’s motivations and what order they tend to place their emphasis. The initial focuses of this hierarchy are physiological needs. Things like food, water and shelter are included here. Once those are taken care of, ensuring physical and financial safety becomes the focus. What follows are needs related to love and belonging, self-esteem, self-actualization and self-transcendence. Although some may disagree with this exact order, Maslow’s work did cause much more research to be done related to how people rank their needs and whether they are ranked at all.

Do children learn aggression from those they observe? It certainly appeared so during the Bobo doll experiment, which was conducted by Albert Bandura in 1961. Some children were placed in a room with an aggressive adult who aggressively hit a Bobo doll while others observed an adult who simply played with other toys and ignored the Bobo doll that was in the room. As a result, the children who observed the aggressive adults were much more apt to be aggressive themselves when they were placed alone in a room with toys, including a Bobo doll. This experiment helped encourage psychologists to conduct a number of similar studies ever since; much of the focus as of late has been on the impact of televised violence on children.

In the Stanford prison experiment, which took place on the Stanford University campus, 24 men were given one of two roles, prisoner or guard, and placed in a prison-like setup. The prisoners were even arrested at their homes and taken through the correct booking procedures before being placed in the prison. The guards were then told not to physically harm the prisoners but were given permission to affect them emotionally. Incredibly, the guards started doing some pretty revolting things in response to prisoners refusing to obey orders. The results of this study were pretty eye-opening as it became clear just what otherwise ordinary people would do in these types of situations. Comparisons have been made to the abuses at the Abu Ghraib prison in Iraq.

Each of these studies and numerous others that have been conducted over the last couple hundred years have really helped us understand why we act the way that we do. Imagine what else we will begin to understand over the next several decades.