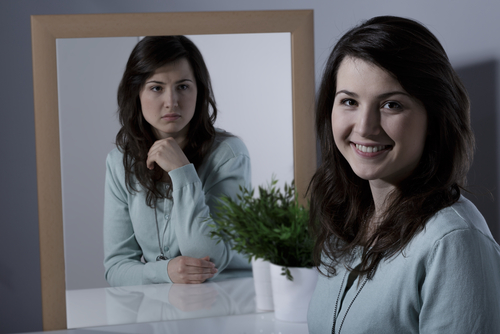 Living with a mood disorder of any type can be a struggle. It can also be difficult for family members, friends, and romantic partners to be able to fully understand and support people with mental disorders.

What is Bipolar Disorder?

Bipolar disorder, previously referred to as manic depression is a mental health condition that many people, of all ages and backgrounds, suffer from. The main symptom of people with bipolar disorder is extreme mood swings. These mood swings can range in severity from depressive lows to manic highs.

A common misconception is that each time these manic symptoms rear their head, the person suffering will have a major depressive episode. In actuality, these depressive episodes can widely vary and not all are debilitating. Regardless, bipolar disorder symptoms are life changing and most people seek help to diagnose bipolar disorder and receive help.

Is There Treatment Available for Bipolar Disorder Symptoms?

Mood disorders such as a bipolar disorder diagnosis should not be taken lightly so that those suffering can take care of their mental health. 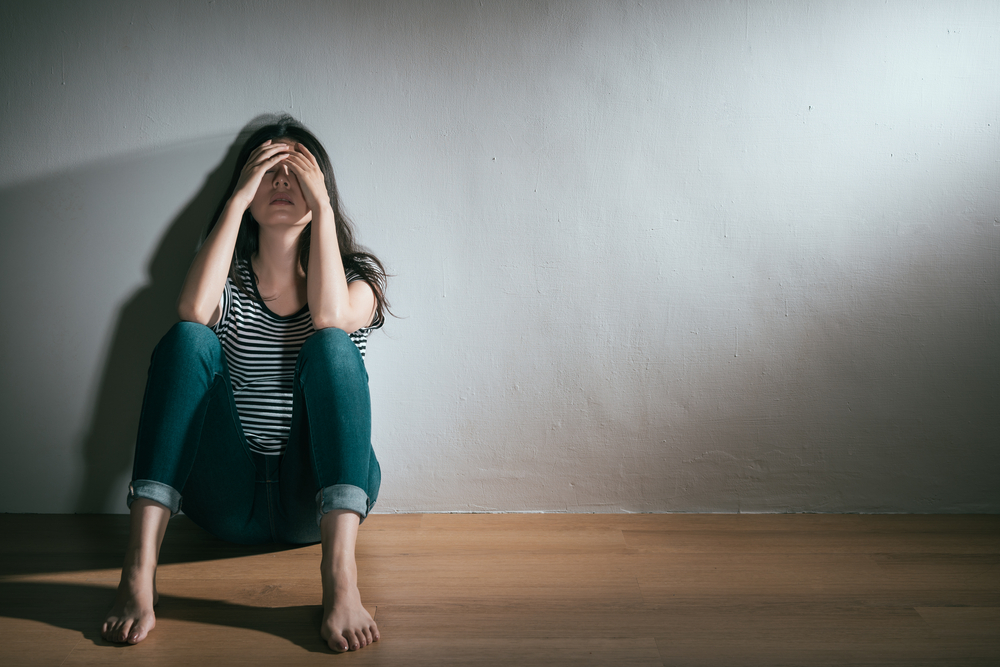 Whether you’re experiencing some of these episodes yourself, see them happening with others or are wondering if someone you love is developing bipolar disorder, getting a person help for a bipolar disorder can be tough when they’re going through a manic episode. The disorder is also known as manic depression, which can cause serious, sudden shifts in a person’s mood. All people with bipolar disorder experience these incredibly intense mood swings, but there are other symptoms that go along with it. Bipolar manic episodes can greatly vary but there are some common ones as well. Here are 5 examples of bipolar manic episodes…

When experiencing a manic or depressive episode, someone may drastically change things up in their life. A person who has bipolar disorder might suddenly quit their job or engage in risky behaviors that bring them pleasure like seeking sex with multiple partners. Even those who are in a relationship can seek an overwhelming amount of sex to make themselves feel good. They might go on a shopping spree spending thousands of dollars or drive recklessly at high speeds with no regard to the consequences. There’s an increase in the chance for extremely risky behaviors.

Depressive episodes can seriously affect someone with bipolar disorders sleep patterns. A person who is in the midst of a manic episode might have no need for a full night’s sleep. After a few hours, they’ll awaken with boundless energy, which can last for days.

The sleep disturbance will be severe enough to make those around the person feel concerned for their welfare. The person might not sleep for days without seeing a loss of energy. They’ll be hyper and extremely energetic with little to no sleep at all. After all the boundless energy with no sleep, the person will experience a serious crash that can last for days too. This can lead to more symptoms related to bipolar depression.

It is not uncommon for someone suffering from symptoms of bipolar disorder to have uncontrollable and wid thoughts. However, while being in the midst of one of their mood episodes, these thoughts can reach a higher level.

When a person has a manic disorder, they will have an inflated sense of themselves. They might make grandiose statements that aren’t possible at all. For example, they could say they need to quit their job in order to become a bestselling novelist when the person doesn’t write at all. The ideas can be extreme like a person who says he or she will have to come up with thousands of dollars to run for mayor because they’ve been asked to run. When these are things that can’t possibly be true, it’s a definite sign of a manic episode. 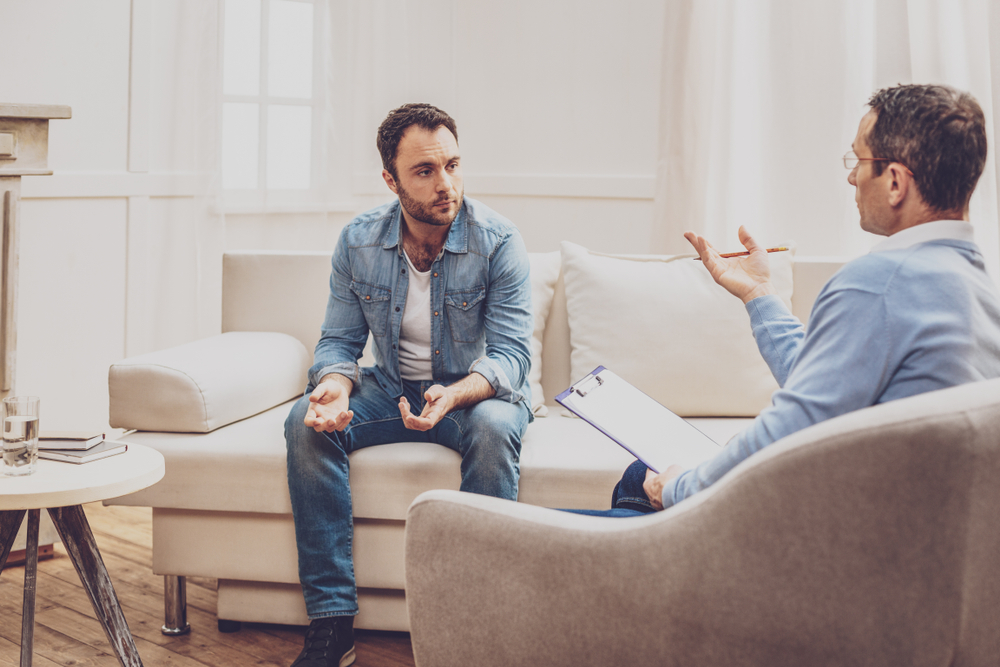 A Life With Bipolar Disorder

There are extreme highs and lows for a person who has episodes related to bipolar disorder. These major depressive episodes can make it hard to live a normal life. When left untreated, bipolar disorder can also lead to other mental health conditions.

There are millions of people in the United States who experience the disorder. Out of 5 Americans, 1 will have a mental illness. Unfortunately, only half those people will receive treatment from mental health professionals for their illness. If you know someone with signs of bipolar, it’s vital to get them the ongoing treatment they need as soon as possible.