What is Experimental Psychology? 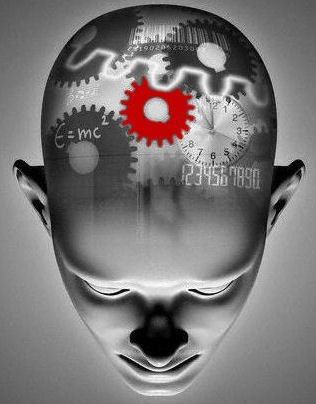 Experimental psychology is an interesting subdiscipline of psychology.

On the one hand, it refers to an approach to studying human behavior – the standardized methods and techniques used to collect and analyze data.

On the other hand, experimental psychology is a unique branch, an applied field of psychology that explores theoretical questions about human behavior.

So, while virtually all psychologists can engage in experimental psychology in one form or another, there are also professionals who spend their entire careers conducting applied experimental research in the field of psychology.

In this guide, we’ll explore how experimental psychology developed and review some of the methods that are used in conducting studies of behavior. We’ll also discuss types of experiments, survey a few types of psychological experiments, and go over career-related information as well.

A History of Experimental Psychology

Questions about the nature of human behavior and the connection of the body and mind go back to classic philosophers like Plato and Aristotle. Likewise, the debate over nature vs nurture raged long before experimental psychology came along in its formal and modern form.

But the centuries of philosophizing about why people behave in the manners in which they behave sparked the interest of scientific researchers to study human behavior in an empirical manner. If the principles of the scientific method could be used for the study of behavior, perhaps scientists could provide definitive answers to the age-old questions surrounding human behavior.

The first experimental psychology lab in the world was founded in Leipzig, Germany, in 1879 by Wilhelm Wundt. There, Wundt primarily studied feelings and sensations in a structured manner using objective, systematized measures and controls.

For example, Wundt used his background in physiology to design an experiment on sensory processes in which each participant was exposed to the same stimulus, such as the sound of a metronome. Each participant was then asked to provide a report of the sensations they experienced, a process called introspection.

The goal of this experiment was to understand the underlying structure of sensory processes. That is, Wundt was interested in analyzing each of the elements of the human experience involved in sensing the stimulus – the thoughts, senses, feelings, and so forth.

While Wundt’s process of introspection didn’t remain a long-lasting approach to studying psychological processes, his insistence on controlling the experimental environment has had a long-term impact on how psychological research is conducted.

The experiments he devised used the same conditions for the experimental subjects – the same stimuli, the same setting, the same lighting, and so forth. By controlling the environment in which research is taking place, Wundt was able to minimize potential confounding variables. Doing so is critically important for any research.

Because Wundt’s laboratory was the first in the world, he is often considered the father of modern psychology. That is, his contributions to the field shifted psychology from a philosophical pursuit to a scientific one.

In the United States, experimental psychology grew out of the efforts of G. Stanley Hall and George Trumbull Ladd.

Meanwhile, George Trumbull Ladd, who was a professor of psychology at Yale University, established one of the earliest experimental labs for psychology in the U.S. He is also credited with publishing the first experimental psychology textbook, entitled Elements of Physiological Psychology.

Another important figure in the history of experimental psychology was Wundt’s American contemporary, William James.

His textbook, The Principles of Psychology, is perhaps the most seminal work in the history of psychology. Published in 1890, the book offers insights into the experiments James performed over the course of his career teaching at Harvard. However, the book is not a manual on experimental psychology. In fact, James wasn’t particularly interested in experimental research.

Despite this, James was the first American to teach a psychology course in the United States. He also helped found functionalism, which was one of the earliest schools of thought in psychology. As a result of this, James is often referred to as the father of American psychology.

The Methodology of Experimental Psychology 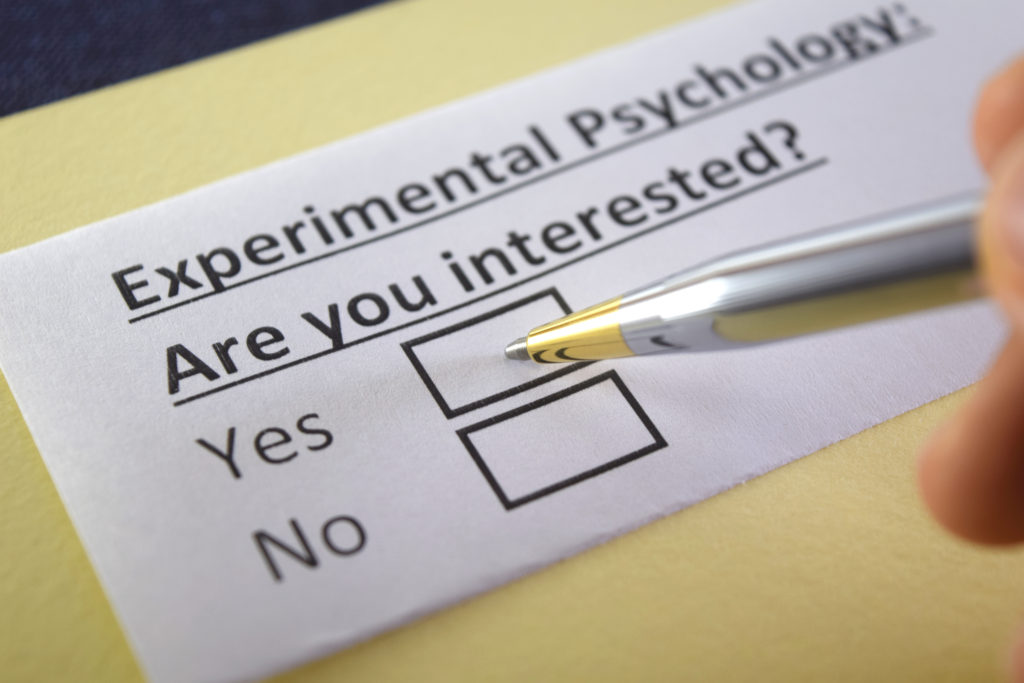 Experimental psychology depends on rigorous and well-controlled experiments. During these trials, human or animal subjects are exposed to external stimuli or provided specific behavioral instructions.

Almost everyone is familiar with certain experiments, such as a mouse trying to navigate a maze or a primate trying to figure out a puzzle. However, human experiments are much more complex. For example, the experimental psychologist must take into account extraneous variables, environmental conditions, and experimenter bias as potentially skewing the data that’s collected.

Additionally, experimental psychologists must choose an appropriate sample size, correctly define the operations of the experiment, and use sound statistical analyses. Experiments must be completely controlled and perfectly executed in order to stand up to peer review, which is one of the foundations of all scientific endeavors.

The Science of Experimental Psychology 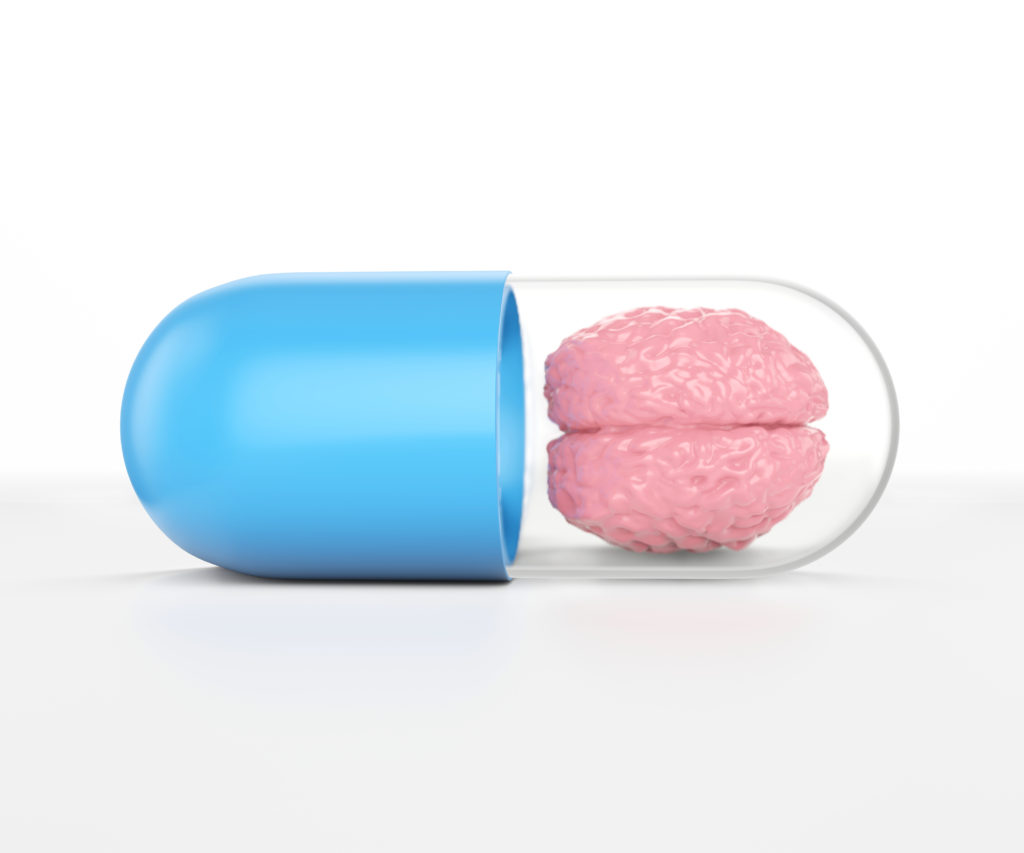 Experimental psychology is more than just a single discipline because it involves scientific research for every school of psychology, from social psychology to educational psychology.

Experimental psychologists and scientists all believe in the same basic four principles. First, determinism means that all phenomena have some sort of systematic cause. Second, empiricism means that objective observation is the key to interpreting the world around us. Third, parsimony means that scientists prefer a minimalist approach to developing and researching theories. That is, science embraces the principle of Occam’s razor, which means that the theory with the fewest assumptions should be the logical conclusion. Finally, the fourth principle is testability. All theories must be empirically tested with applied falsifiability.

In other words, experimental psychology follows the same maxims of the physical sciences. The purpose is to use the principles of the scientific method to empirically study human behavior to arrive at testable and repeatable conclusions.

To do so, experimental research methods must be reliable and valid. Reliability refers to the consistency of observations, or the repeatability of an observation. Examples of tests of reliability include the split-half method (in which the results from one half of participants is compared to the other half) and the test-retest method (in which measurements are taken of the same group multiple times to see if the results are consistent.

Social psychology uses field experiments and objective observation to understand collective behavior. For example, researchers might construct a simulated scenario that tests how participants engage in altruistic behavior, such as helping an injured stranger.

On the other hand, cognitive psychologists can use complex equipment and software to analyze the neurological reactions of participants as they watch scary or violent images.

Finally, psychologists studying abnormal behavior, such as phobias or personality disorders, could test participants with these conditions against groups of people that have not been diagnosed with these disorders.

Over the years, there have been many highly influential psychological experiments. And while their influence has had far-reaching ramifications on our understanding of human behavior, some of these experiments are now viewed as having been unethical.

One such example is Philip Zimbardo’s Stanford Prison Experiment.

In short, the goal of the experiment was to determine how people conform to social roles. To study this, Zimbardo constructed a makeshift jail in the basement of the psychology building on the Stanford campus. He then recruited 24 male students, each of which were randomly assigned to be a guard or a prisoner.

Prisoners were rounded up and brought to the “prison,” where they were booked and supervised by the group assigned to be guards. Both groups quickly adapted to the roles to which they had ben assigned, with some of the guards engaging in psychological torture of their charges. The experiment ended after just six days because the situation had become so intense and so dangerous.

Despite the questionable ethics of the experiment, it did shed light on conformity and social roles, and how people can very quickly and easily adopt roles they are expected to play, especially when those roles are highly stereotyped

According to the American Psychological Association, experimental psychologists seek to answer basic questions about human behavior through applied research.

For example, the most popular research topics include memory, emotion, perception and sensation. These scientific professionals typically work in university research centers, but also work for private companies or even the government. They may also work in other subfields, such as education, human resources and health care.

Whatever the work setting, you will need a doctorate in psychology to be an experimental psychologist. What’s more, you’ll need to specialize in a particular area of research and pursue post-doctoral studies in that area.

The job outlook for psychology as a whole is about average for the next few years. The Bureau of Labor Statistics (BLS) estimates that all psychology jobs will grow at a rate of three percent through 2029. The BLS doesn’t provide data specific to experimental psychology, but it’s reasonable to assume that job growth in this field will be on par with the field of psychology as a whole.